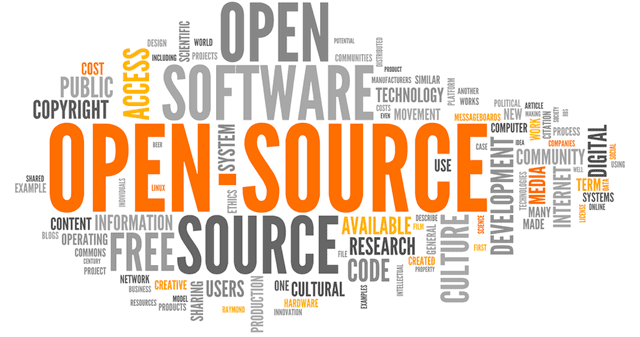 Another benefit is that it allows businesses and governments to customize the code of the software. In contrast, traditional software companies make money by retaining all rights to their code. Consequently, businesses that are stuck with broken software have to wait for the next version of the software to fix the problem. Moreover, software companies often believe that the end users don’t care about quality, so they ship software with design flaws and bugs.

It’s easy to hack open-source software. Rather than investing in expensive security software to protect your organization, open-source projects are free and readily available to anyone. This makes them easy targets for malicious actors. They usually target smaller projects with fewer developers to vet their code, so they can easily gain trust and sneak malicious code into the system without the project’s owners realizing it. Then, once they have your data, they can use it to spread malicious code across the Internet.

Although open source is generally safer, it is also more difficult to secure than proprietary software. Open source is prone to hacking because it is easier to gain access to the code, and it uses open-source components. The problem is even worse with smaller open-source projects, as they have fewer developers and a slower release cycle. Larger open-source projects can hire more developers, run code reviews, and run security testing, reducing the chances of malicious code being released into the wild.

It has a dedicated support team

Although the lack of a dedicated support team can be a disadvantage, open source often has a thriving community of users and developers. These developers often share their expertise and contribute to the overall project. If you’re unsure of a particular feature or bug, you can also find a dedicated team on the OSS community website. If you’re having trouble finding a solution, it’s worth contacting a company’s support team and discussing your concerns. The dedicated support staff will help you get the problem solved and get back to work quickly.

A Beginner’s Guide to GIMP

How to Block Website Trackers and Ads With the Brave Browser

How to Use VLC Media Player

How to Use LibreOffice